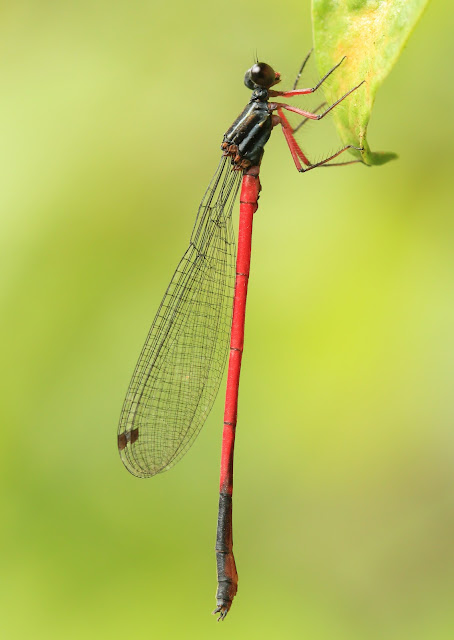 In May 2013, during a field trip to Ba Vi National Park, I photographed  a male Calicnemia sp. at a shady rock seeping with water (at ca 900m a.s.l.).
When I got home, I did a little research and it turns out to be C. soccifera, a recently described species from Yunnan. It was the first record from Vietnam. Subsequently, I found it in Xuan Son National Park. Tom Kompier recorded it also in different locations in northern Vietnam.
The Latin adjective soccifera [soccus + ferre] means “sock-wearing” and refers to the remarkable black colored tibiae and tarsi compared to the reddish brown femora. 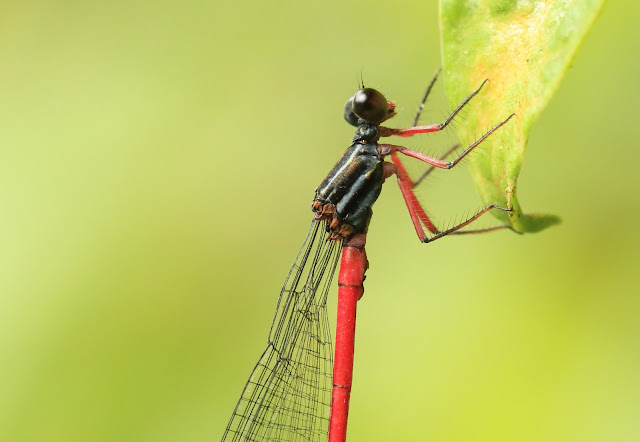 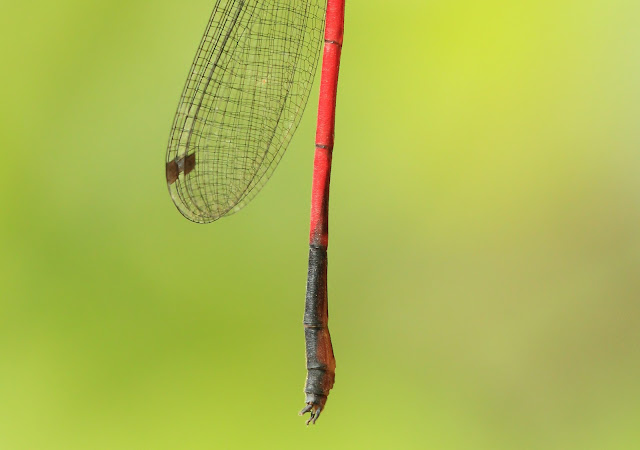 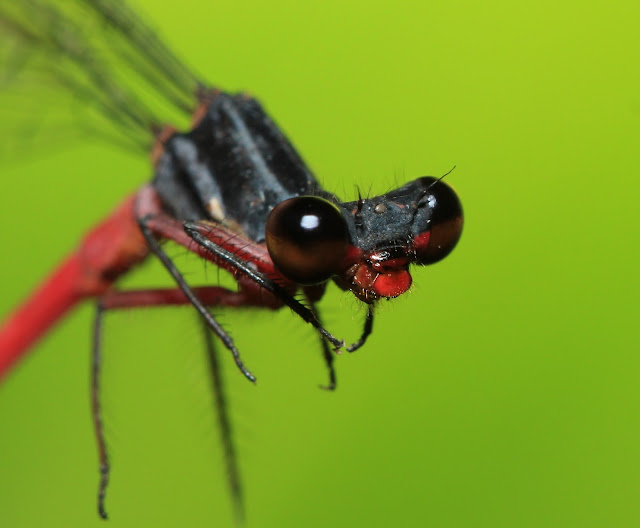 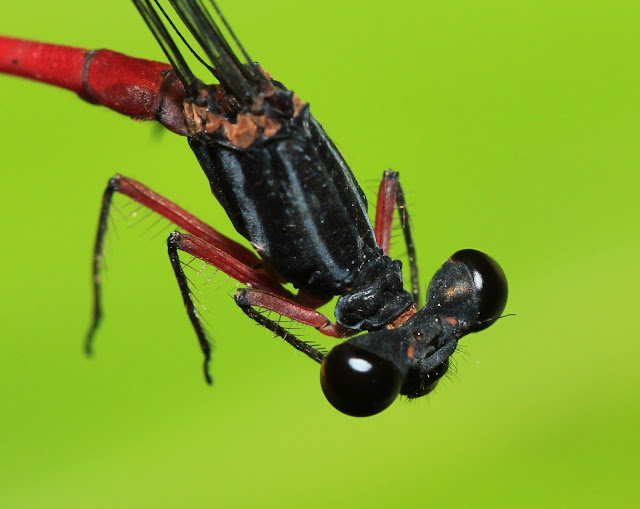 Sébastien Delonglée
French expat living in Hanoi, Vietnam
Keen birdwatcher with a love of the natural world, all that is beautiful and ugly and everything in between. My peace comes from being outdoors in amongst nature.

I have a deep passion for the natural world and a keen interest in photography. I started this blog with the purpose of combining these two interests as a means of sharing with fellow nature-lovers this extremely enjoyable and rewarding pursuit of nature photography. I have been interested in taking photos of Odonata since 2011, after bumping into… Rhyothemis variegata (aesthetic shock!). I never truly appreciated the beauty of the Odonata until I started photographing them.

I am by no means an expert on Vietnam's dragonflies and damselflies, but I try my best to identify the species I encounter.

Welcome to my blog which is a diary of my sightings mostly around Hanoi.